Stop being a customer-centric organization

As published on Switch & Shift on Monday June 30, 2014. Do you know a single company that would dare pretend not to be customer-centric? By closely listening to consumers, carefully studying market trends and taking their customer service at heart, companies get out of their way to exceed consumer expectations, drive repeat business and boost brand recommendations. However, the effects of being customer-centric typically don’t endure, leading only to merely temporary improvements in their performances. The well-known 80/20 Pareto rule – where 80% of turnover originates from 20% of customers – has turned into 60/40 and is evolving towards 50/50, painfully showing that customer loyalty is in steep decline. From 1965 to 2011, the rates of return on invested capital have steadily shrunk from 6.2% to just 1.3%, demonstrating diminishing ‘returns on customer’. And current life expectancy of a Fortune 500 firm is less than 15 years, highlighting consumers’ fickle behavior.

Customer centricity as we know it

Customer centricity as currently practiced by the majority of companies is problematic in different respects. First, customer-centric companies still sustain a kind of parent/child relationship with their customers, regarding them as entities to manipulate rather than a collection of connected and empowered human beings. Just think about the one-way mirror in consumer focus groups, acting as an iron curtain between the company and the consumer world. Applying uneven communication and hierarchy, the parent asks the questions and the child responds. While customer-centric companies stress the idea that consumers are influential, the bottom line is that consumers are also an easily moveable business facet with shareholders taking the priority lane.
Second, most customer-centric companies look at consumers through the narrow lens of their own brands and products. Starting from their own internal expertise, they tend to give too much attention to whatever they are experts at, thus limiting the extent to which consumers can help them think ‘out of the box’. Third, by dogmatically stating and reinforcing that ‘the customer is always right’, they run the risk of undermining their employees’ morale, giving them the impression that they can never get it right and that customers will always keep asking for more. Today’s well-informed and marketing-savvy consumers are indeed right most of the time, but that does not mean your employees should blindly execute whatever customers are dictating. It will put you out of business before you know it.

All of this points at something deeper: the deficit of the once-sacred and perceived-to-be-timeless truths of 20th century management thinking, including the mental model we use when considering our consumers. Globalization and the Internet changed everything, with everyone having the power to make a difference everywhere. It seems Andy Warhol was right when he stated in 1968 that “in the future everybody will be famous for fifteen minutes”. This quote predicted that, someday, the ‘hierarchy of subjects’ worthy to be represented would be abolished, with anybody and therefore everybody becoming famous at some point in time. We are in the middle of a Copernican management revolution, with increasingly more leaders understanding that consumers rather than organizations are at the center of a new management paradigm, just like the Polish astronomer Nicolas Copernicus defended the idea that the sun is the center of our universe rather than the earth.

While it took Copernicus almost 300 years before the Church lifted its prohibitions towards his heliocentric view, this new management paradigm resulting from the revolutionary shift in power balance between companies and customers has been gathering momentum around the world for several decades. In a recent IBM report ‘The Customer-Activated Enterprise’, capturing the opinions of more than 4,000 C-suite leaders, 60% of the CEOs surveyed expect to see customer influence grow most in ‘business strategy development’ over the next 3 to 5 years. Business leaders are increasingly convinced they can build organizational resilience through customer empowerment, embracing connections with customers as key stakeholders and driving serendipity from that. By focusing less on making money and more on having people collaborate, these leaders realize they can make a lot more money than those who are focusing explicitly on making money. They know it will enable them to tap into a new kind of resilience that protects them better from economic storms and industry disrupters.

The virtues of the Customer-Activated Enterprise

Customer-activated enterprises are different from customer-centric ones, in a sense that they actively bring customers into the heart of their businesses, potentially at the expense of short-term profitability. First, they consider all stakeholders to be equal, empowering consumers to act as employees and employees to think as consumers, having everyone learn from and collaborate with each other. They act as matchmakers facilitating parent-to-parent-like relationships between human beings who are thinking and acting independently. A great example is how H.J. Heinz Company recently had its marketers and consumers play a game together, aimed at detecting new consumption occasions for ketchup. 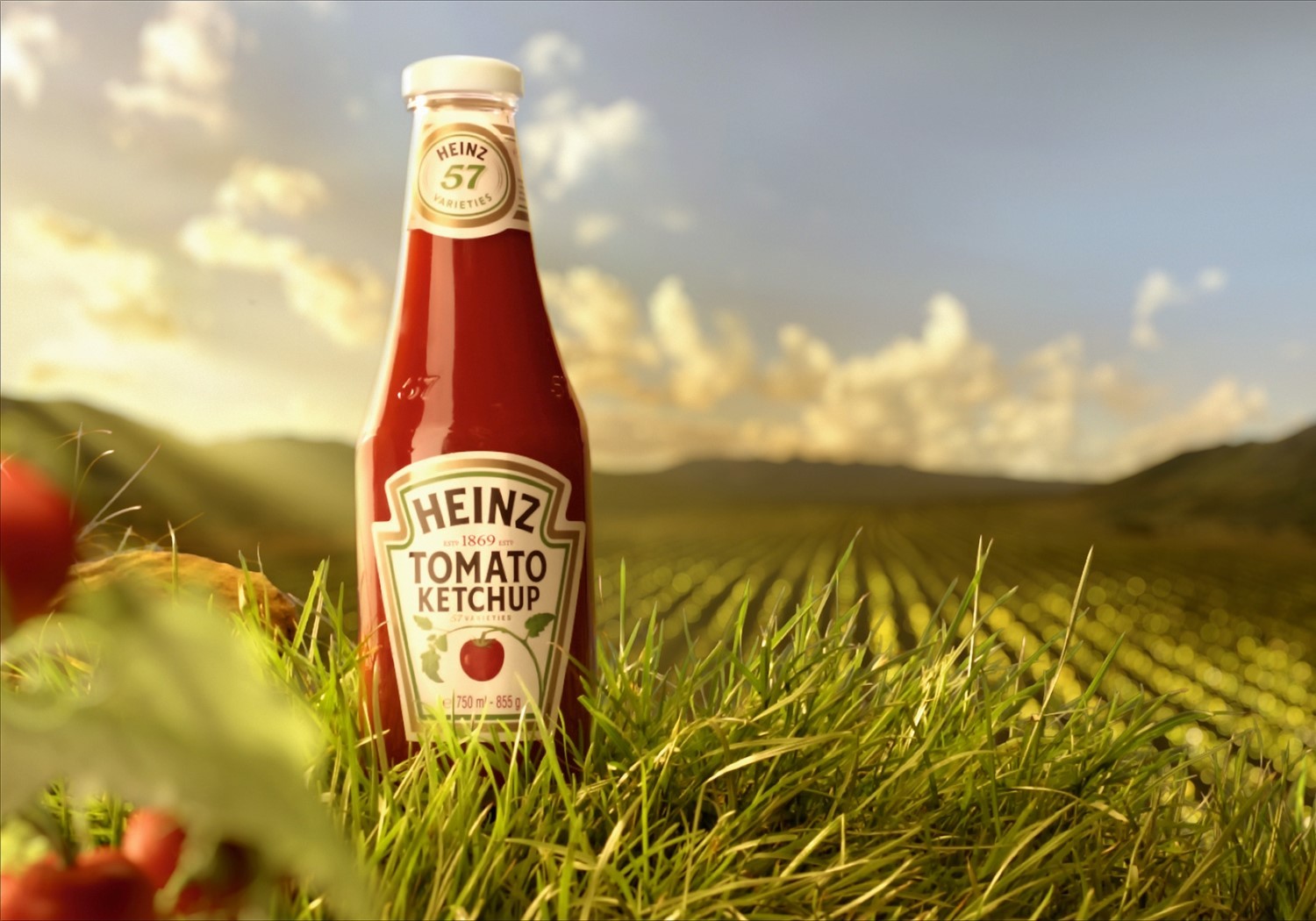 Second, they move from passive consumer listening to active consumer collaboration. According to a M.I.T. Sloan School of Management study, in the UK, consumers already spend more time and money on innovation than all consumer product firms combined, with initiatives such as Kickstarter increasingly gaining momentum. The people who were formerly known as consumers have turned into contributors and volunteers, often labeled as ‘prosumers’, composing a world full of problem solvers who are creating billions of dollars’ worth in value without even being paid for it. Clever organizations understand there are more smart people outside than within their walls, capable of developing products by and for themselves.
They lift upon consumers’ desire, enthusiasm and ability to collaborate with brands and create the necessary conditions for co-design, co-creation and co-ownership. Finally, customer-activated companies move away from ad hoc thinking and acting, instead building sustainable ecosystems of customer involvement minimizing waste. Such ecosystems typically start from problems instead of solutions. They derive value from ‘knowledge-in-use’ as opposed to stored knowledge, knowing the value of knowledge is decaying by the minute. They tap into crowds of people, becoming fixed institutions that are available on demand or provide support without even being asked for it.

Making the shift to a customer-activated company requires guts, focus and perseverance. It demands a strong leadership culture with board members putting customer needs before profits and showing vulnerability by opening up to the outside world. It involves creating the necessary conditions to turn consumers into collaborators by offering autonomy (‘I am free to do this or not’), building on competence (‘I am good at this’), creating relatedness (‘People like me do this’) and rewarding value (‘What I do is important’). It implies embracing new KPIs to determine progress and success. Think of Interbrand’s well-known top 100 list of Best Global Brands, ranking brands according to their brand value. This composite measure integrates market, brand, competitor and financial data and puts Apple at the top of the list with an estimated mind-blowing monetary brand value of $98 billion. But how sustainable is that value?
In the soon to be published report on consumer collaboration, we introduce Brand Collaboration Power as a complementary way of looking at brand strength, measuring the extent to which consumers are open to collaborate with a brand. IBM and Microsoft are almost equally powerful from a financial perspective, being ranked 4th vs 5th on Interbrand’s list. Yet IBM ranks 77th and Microsoft 7th when looking at brand collaboration power, suggesting the value of Microsoft’s brand is more sustainable as it can tap more easily into the collaborative power of consumers. 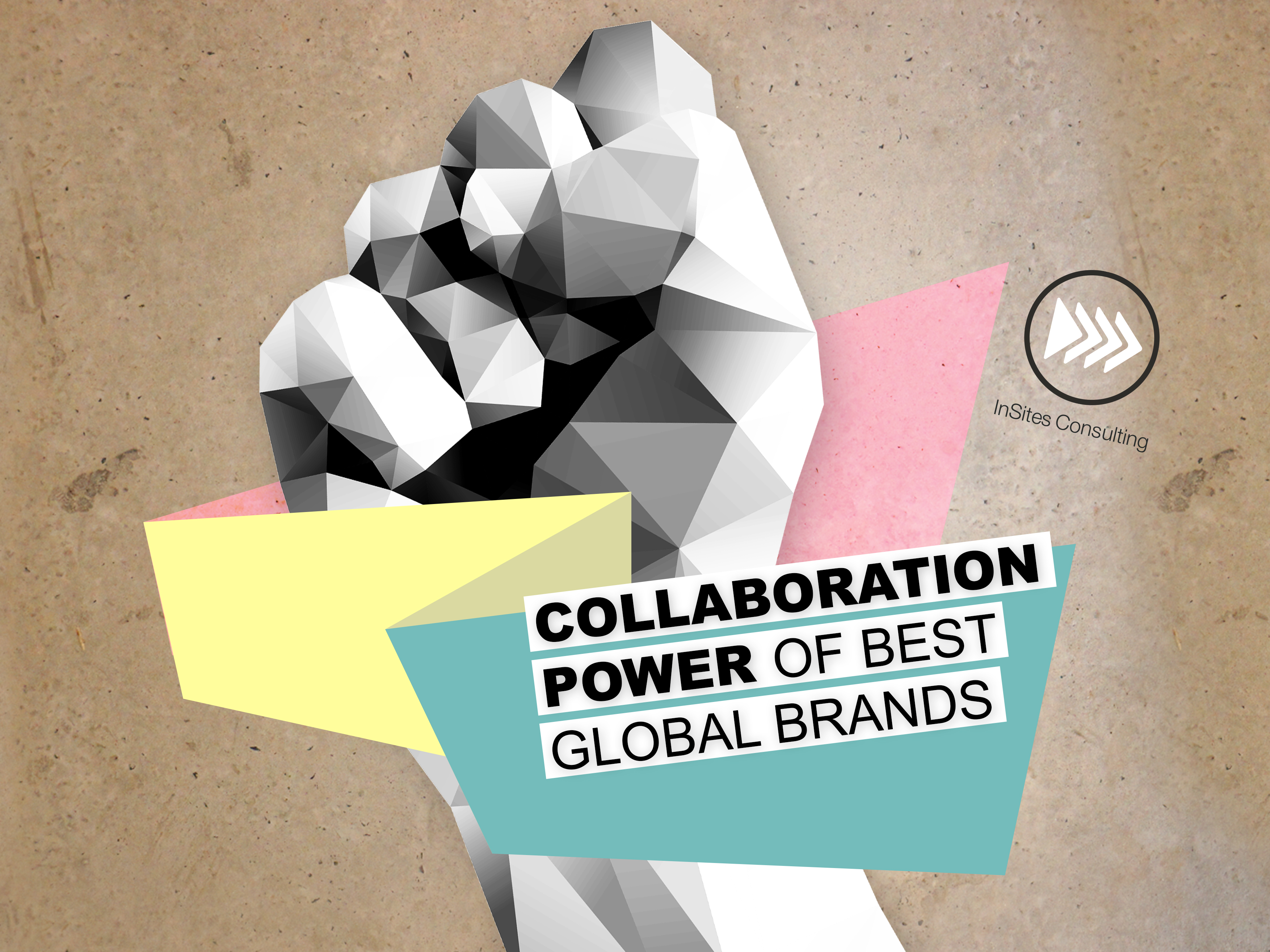 Collaboration with consumers is moving into mainstream and even if you don’t take advantage of it, your competitors surely will. Are you ready to stop being customer-centric?

This bookzine summarizes the content of three pieces that deepdive into specific aspects of online insight communities.

Amid the global pandemic, HSBC Indonesia wanted to better understand how they could stay relevant and achieve growth. We helped the bank achieve its objectives through an online community and Consumer Connects.

Artificial Intelligence (AI) is a buzz word that is rapidly becoming part of everyday dialogue; but what does it mean for putting people first, enhancing the impact of human insights and shaping daily life?