The shifting marketing (research) reality: from linearity to acceleration

We continuously read stories which showcase that times change and things are not as they used to be. Many brands are struggling to keep up with the fast pace. Applebee’s, for example, recently announced they will be closing more than 130 of their restaurants after failed rebranding efforts, following other chains like TGI Friday’s, Chili’s and Ruby Tuesday in their endeavor to please the ever-changing consumer.
According to research by Adobe, 76% of marketing professionals believe that marketing has changed more in the past two years than in the previous fifty. Numerous factors have played a role in this drastic change, the shift from a linear to a much more accelerated path being one of them.
Let’s go back a few decades, say to the 1960s, the Mad Men era, where it all began for modern-day marketing. Things were much simpler then, paths were linear and change was predictable. A brand would set its marketing plans for the future by looking at the previous year and including some minor adjustments.
This was a recipe for success: you take things from the past and alter them slightly, and they are ready for the future. Take Jack Daniel’s Postcards campaign for example. Launched in 1954, Jack Daniel’s started a 40-year campaign to promote its famous whiskey and the brand’s origins. The idea to release a poster which every year would have the same look & feel sums up the linearity method marketers used in their marketing process. 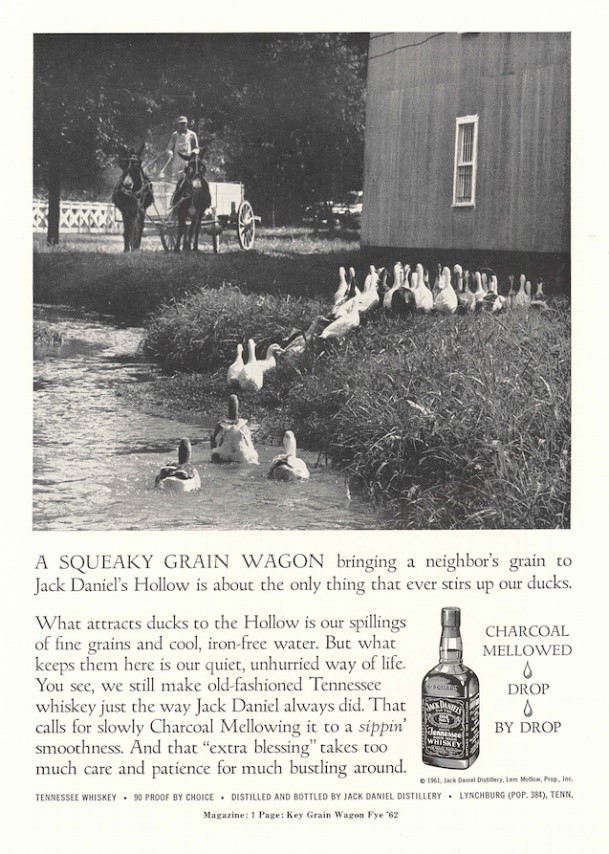 Jack Daniel’s Postcard campaign is now a thing of the past. The brand’s black & white label has become iconic throughout its diverse marketing campaigns. In this day & age, a company could not survive by merely copying its previous strategic plans. Change is no longer linear nor predictable; it is rather accelerated exponentially. The massive influx of replicas, with some even outperforming the originals, threatens brands’ lifespans. According to Innosight, the life expectancy of companies has decreased from 33 years in 1964 to less than 15 years in 2017.
In today’s marketing, it is not uncommon for new brands to enter the market and completely redefine the rules of the game. Just last year, Fenty Beauty shook the beauty industry by launching 40 different shades of foundation, which was unseen by any brand before that. In its first month only, Fenty Beauty was named one of Time Magazine’s 25 Best Inventions of 2017. As stated in Tribe Dynamics’s latest reports, the brand even grossed over $72 million in Earned Media Value. With this move, popstar Rihanna, founder of the brand, proved that the beauty industry was in need of product diversity. Needless to say that every other brand jumped on the bandwagon and diversified their products; L’Oréal Make up, Estée Lauder and even KKW Beauty (Kim Kardashian’s cosmetic line) are just a few of many brands that were quick to adapt their products to this new wave of change. 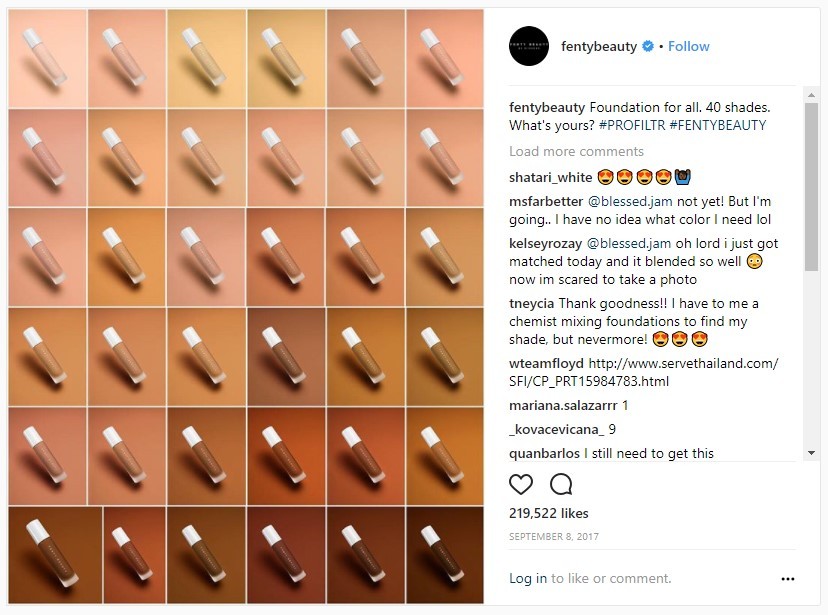 It is clear that the copy-paste days are over. We are now in the prime of a much more accelerated world where everything can change at any moment.
Even consumption tracks are no longer linear and the notion of brand loyalty is under pressure. Just think of the retail industry, where global loyalty marketing agency ICLP reported that consumers are not committed to their favorite brands, as 97% admitted they would cheat on their favorite retailers. Consumers are switching around between brands, feeding their ever-changing needs, resulting in a true “Catch me if you can” story for brands.
This is even visible in marketing research, where the consumers’ contextual background has an influence not only on purchase behavior but also on (brand) perceptions and hence on research results. So, how can the marketing research industry deal with this new world? Learn more in our Have we lost our EDGE? bookzine, available for downloading.
Eager for more insights on how to bring back the edge marketing (research) deserves? Get your download of the full Have we lost our EDGE? bookzine.

Customer experience (CX) is the next battleground for brands to differentiate themselves. Discover five key principles to excel in CX here.